The Hernando Today started as a free green sheet and lasted over 20 years. It printed its last issue on November 30, 2014.

Another Dunn-Rankin newspaper, the Charlotte Sun won the 2016 Pulitzer Prize for editorial writing for a series of pieces about an inmate killed at the Charlotte Correctional Institution by corrections officers. 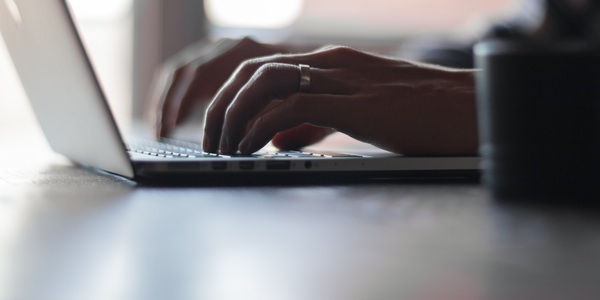